There is a legend bound with the name of the monastery.

When the Turkish soldiers asked the girl where is the location of the monastery, she replied "niscu nimnik" (in translate - "I don't know nothing"), the Turks replied with violence and killed the girl.

To this day on her grave is standing one of two chapels named "Svetinja".

Monastery was build by some man names Bogosav, who by a story was a duke from prince Lazar. The opinion is that Bogosav was the man mentioned in the folk song "Knez Bogosav i Starina Novak". 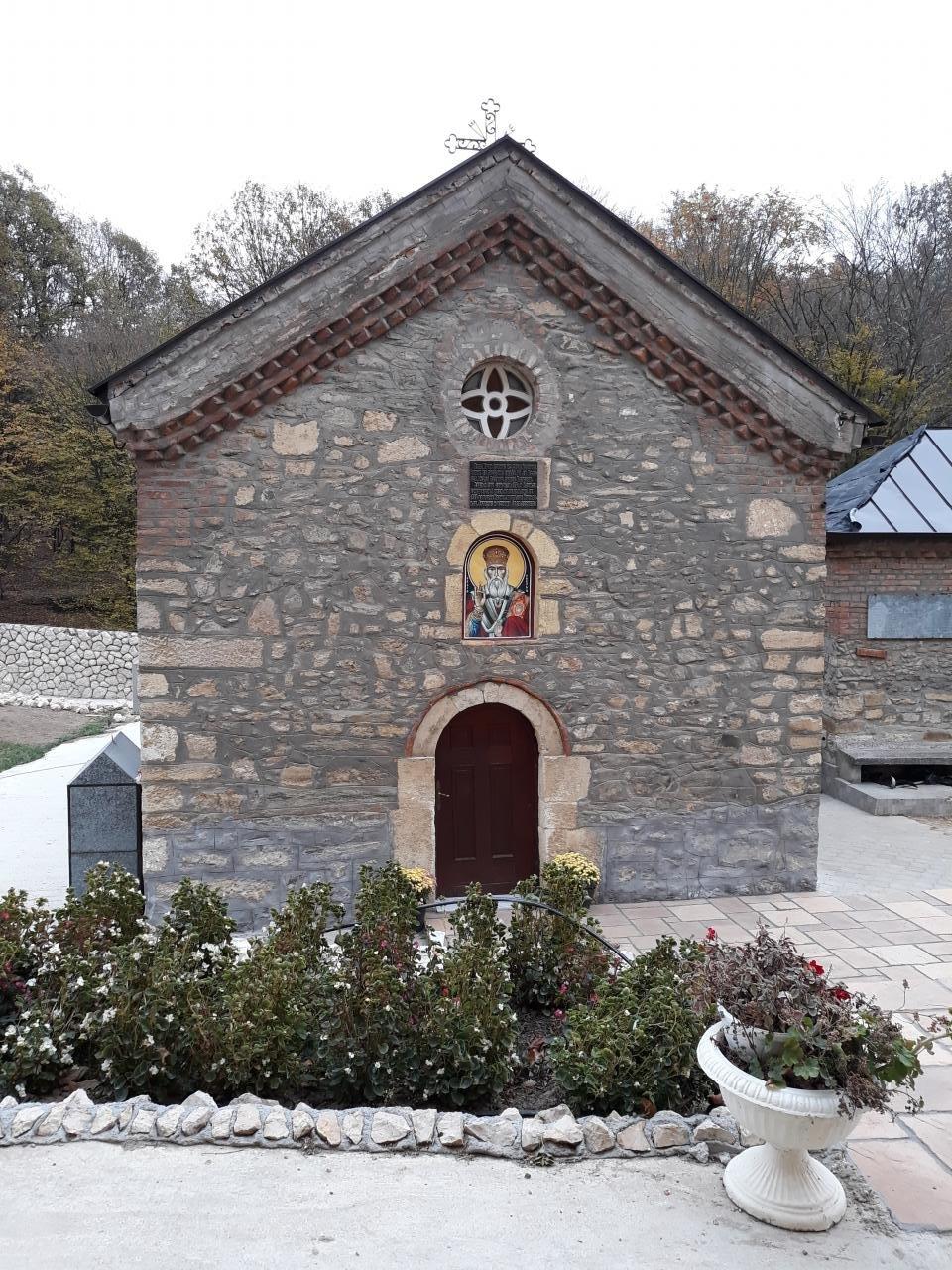 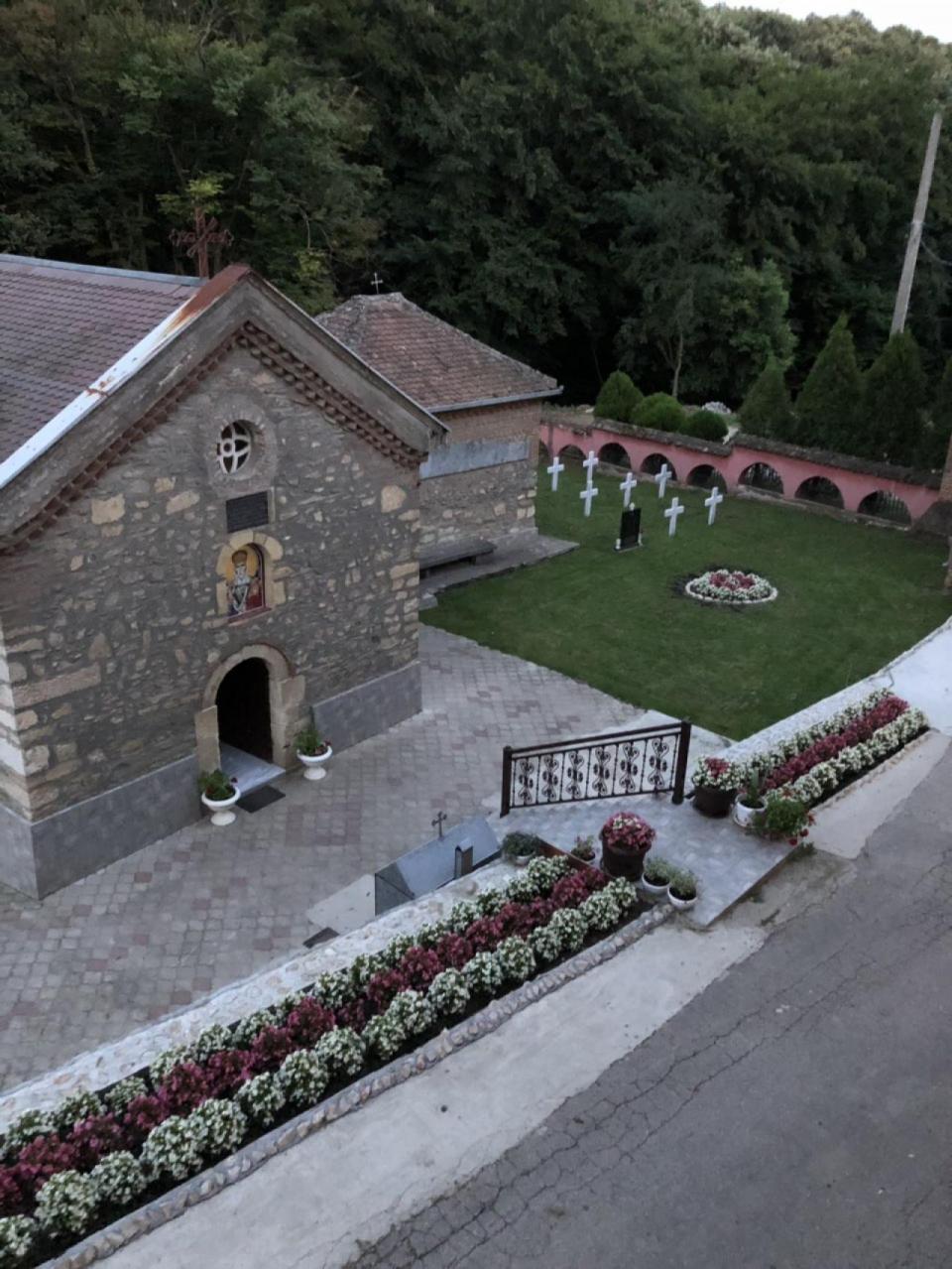 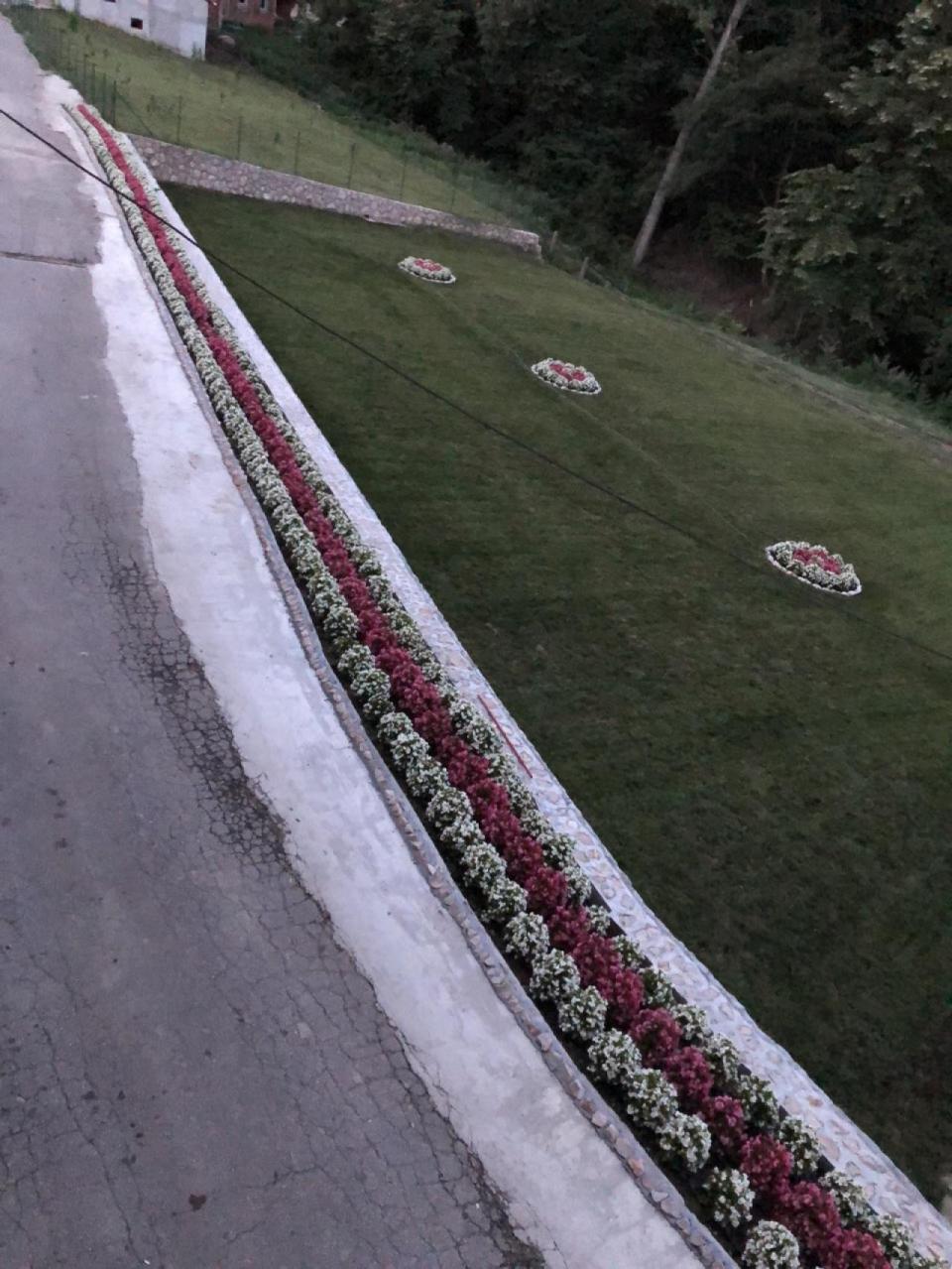 Work hour
All days 24 hour daily, all year round.